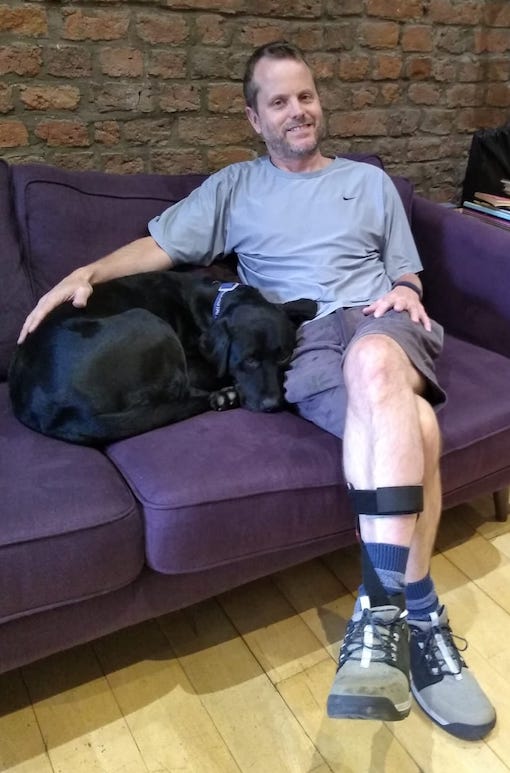 Supporting each other on Social Media

The Centre has long had a lively presence on Facebook, Twitter and Instagram, and last year’s first lockdown prompted Sangha member Tom Llewellyn and friends to expand our virtual community connection a bit further. Tom has been coming to the Centre since 2008, became a Mitra soon after and asked for ordination in 2014. He explains here how the MBC Sangha Facebook group came about, and how it’s helping:

Prior to the lockdowns, my life was geared around attending the Buddhist Centre. I worked on reception, attended meetings and led meditation classes. So when Covid struck, I became concerned about how these supportive spiritual conditions could continue.

I describe myself as “walking wounded” with a diagnosis of Multiple Sclerosis since 2010. I’ve benefited from great support in lovely surroundings over many years. And as a web developer and geek, I mused that similar support could be established in a virtual environment, so my friend Antony Owen and I had the idea of setting up the Facebook group, MBC Sangha.

It started off with a collection of friends I pulled together. but soon took off to include many Order members and there’s now a team of three admins and a moderator. Since March last year, we have experimented with hosting a daily guided meditation, check-ins and Pujas. My Sangha friend Rory Holland has even played some DJ sets, most recently the end of December. I’m open to suggestions on moving the group forward – after all this is a Sangha project and not a personal one! So if you would like to join and enhance our ever-widening circle, just search for MBC Sangha. I look forward to seeing you.

I have benefited from continued Sangha support during this difficult time. There have been adverts from many online events, and even to see people liking and sharing things on the group blows me away! These periods of enforced quiet have been incredibly beneficial for my ordination training too. I have completed many retreats and have shared my experiences online which, as an extrovert thinker, has benefited me no end.