The Sevenfold Puja: Transference of Merits and Self-Surrender 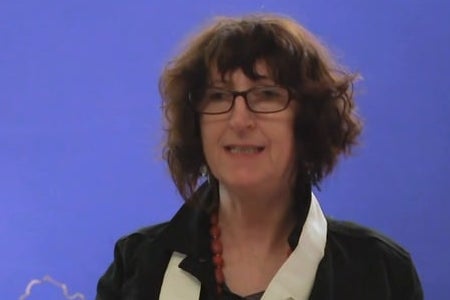 Taravandana gives the ninth talk in the Sev­en­fold Puja series at Manchester Buddhist Centre, on Transference of Merits and Self-Surrender, 15th March 2010.

The Sevenfold Puja is used as a collective devotional practice and derives from a Mahayana Buddhist text by Shantideva called the Bodhicaryavatara – a kind of manual for aspiring Bodhisattvas. It takes one through seven spiritual moods ultimately designed to arouse the Bodhicitta, the will to Enlightenment.

1. Worship
2. Salutation
3. Going For Refuge
Followed by the refuges and precepts
4. Confession of faults
5. Rejoicing in Merits
6. Entreaty and Supplication
7. Transference of Merit and Self-surrender